The good lesson from ‘The Office’ 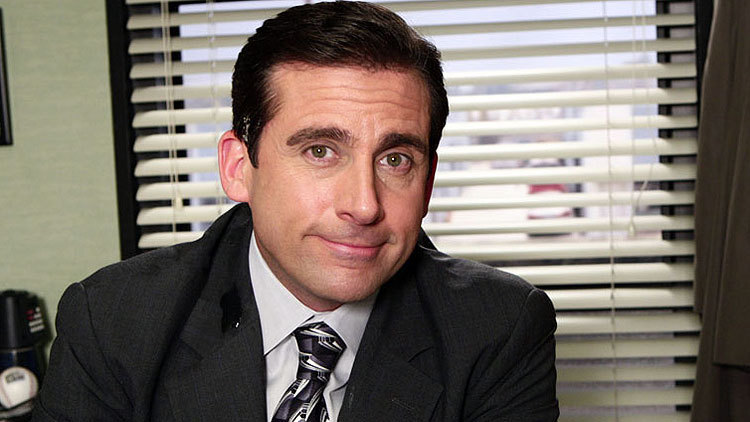 In the first version of the screenplay for First Blood, Rambo was pretty much just a sociopathic killer. However, when Sylvester Stallone came on board, he requested a substantial change to the script: that his character would not intentionally kill anyone during the story, and that he should be concerned only with his self-preservation. It turned out to be an effective choice.

In the original novel Jurassic Park by Michael Crichton, John Hammond’s character is a greedy businessman. In the Steven Spielberg movie, on the other hand, he becomes a dreamer who pursues his vision with boyish enthusiasm. The general tone of the movie benefits a lot from this change.

If Woody had remained edgy, cynical and insufferable like he was in the first draft of Toy Story, the movie would have certainly failed.

The lesson here is, among other things, development also consists in considering if your character is relatable — to ask yourself if making him/her very flawed is a good idea.

This is just as true when writing a TV series. In this case, development could mean completely changing course between seasons, as happened in the U.S. version of The Office between seasons 1 and 2.

Have a look at this really well done video essay by Nerdstalgic on how, after the first season’s low ratings, the writers behind the show radically modified their approach to Steve Carell’s character, Michael Scott. From appearance and presentation, to job skills and deep arc, much was changed. From being mean and depressed in season 1, Michael became from season 2 onwards “the most likable idiot in television history”. From this simple but radical change, the U.S. Office went from being an almost-cancelled remake of a British TV series to the hit we know it as today.

So, the lesson could also be: more relatable characters yield better results in terms of ratings and box office.

Categories:Character Television Shows To root for