Why doesn’t he just call the police? 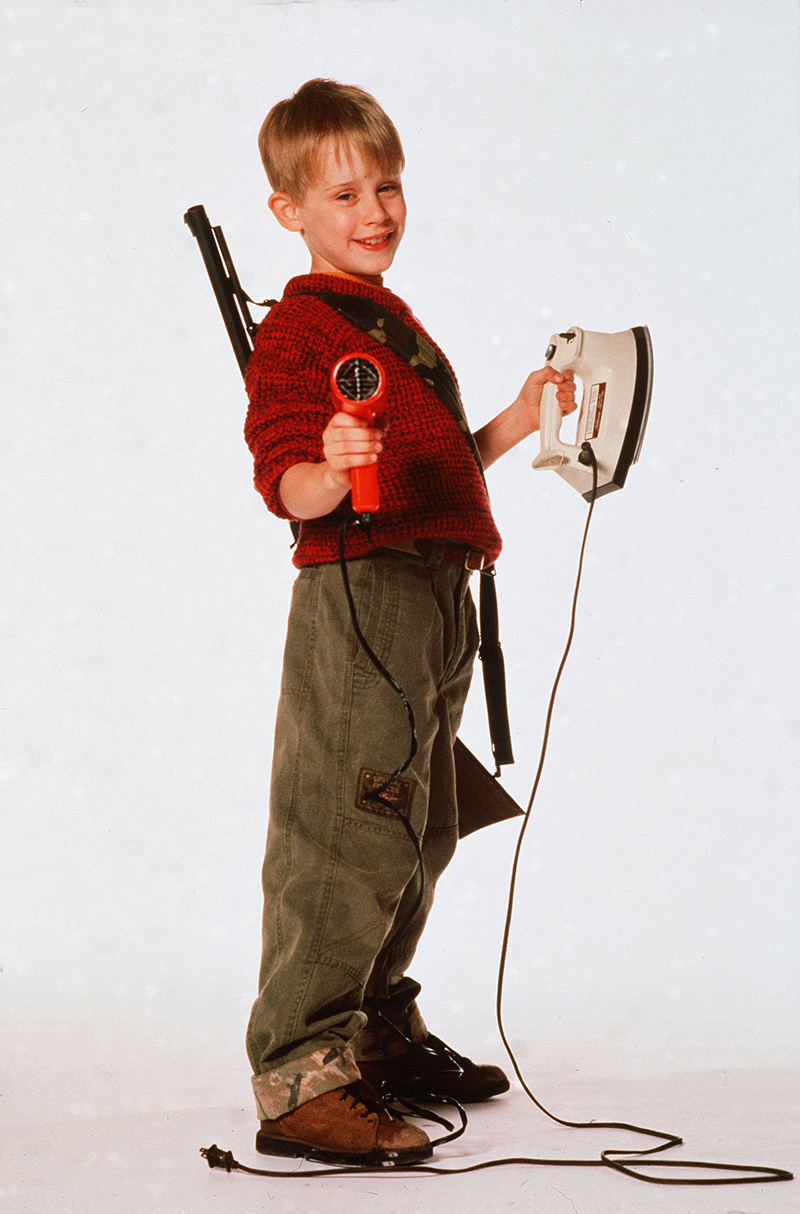 “Why doesn’t the main character just call the police?”

The audience will always pose this question when following a story where the hero is facing danger on his own, or is manaced by outlaws. In other words, the viewers’ mind always tests the logic of the plot. It’s the screenwriter’s task to make the script pass the exam.

A famous example is Home Alone. Kevin’s family is away and two thieves are wandering about with sinister intentions. Why doesn’t the boy just call the cops?

Okay, the phone is out of order because of the snowfall. Kevin could nonetheless walk out and ask for help. So, why not?

Well, first, he is convinced that a rancorous wish he had previously made is the “magical” reason for the vanishing of everybody in the house (the car still in the garage prevents him from understanding that they have left for Paris). It would be uncomfortable to say it, and difficult to believe it.

Second, while buying some groceries at the near shop, Kevin has been mistaken for a thief and chased by an agent. Better to stay away from the police as long as possible…

Third, well… the kid knows his potential. The house is his kingdom. In his hands, it is also an arsenal full of weapons and traps… He would like to have some fun, playing cat and mouse with the two rascals.

Test passed: the plot is consistent.

You’ll find other examples – a classification of the possible “logic holes” and of the basic screenwriting solutions – in a great post by Douglas Eboch.

I think it is particularly valuable the suggestion to count on the character’s motivation. The strength of his reason, enhanced, can make acceptable something that otherwise would be inconsistent.

To me, a good example is in American Gangster, when detective Richie Roberts (Russell Crowe) notices gangster Frank Lucas (Denzel Washington) in the middle of the crowd at a boxe meeting. It is an important twist. The cop, unseen, discovers who is the man behind the huge drug trade. This happens because Lucas is wearing a showy, luxuriant fur. Yet, how can it be, since the gangster has always been religiously faithful to the principle of understatement (“Listen to me. The loudest one in the room is the weakest one in the room”)?

It’s because we have previously seen him receiving the fur as a present from his unaware girlfriend just a second after he proposed to her with a ring in his hands. In such delicate circumstances, how could Lucas disappoint his woman and refuse her gift?

To please her and have her, he will have to wear the fur at the fight (i.e. to “call” the police…).

It’s simply the most logical conclusion.