When a song pays off 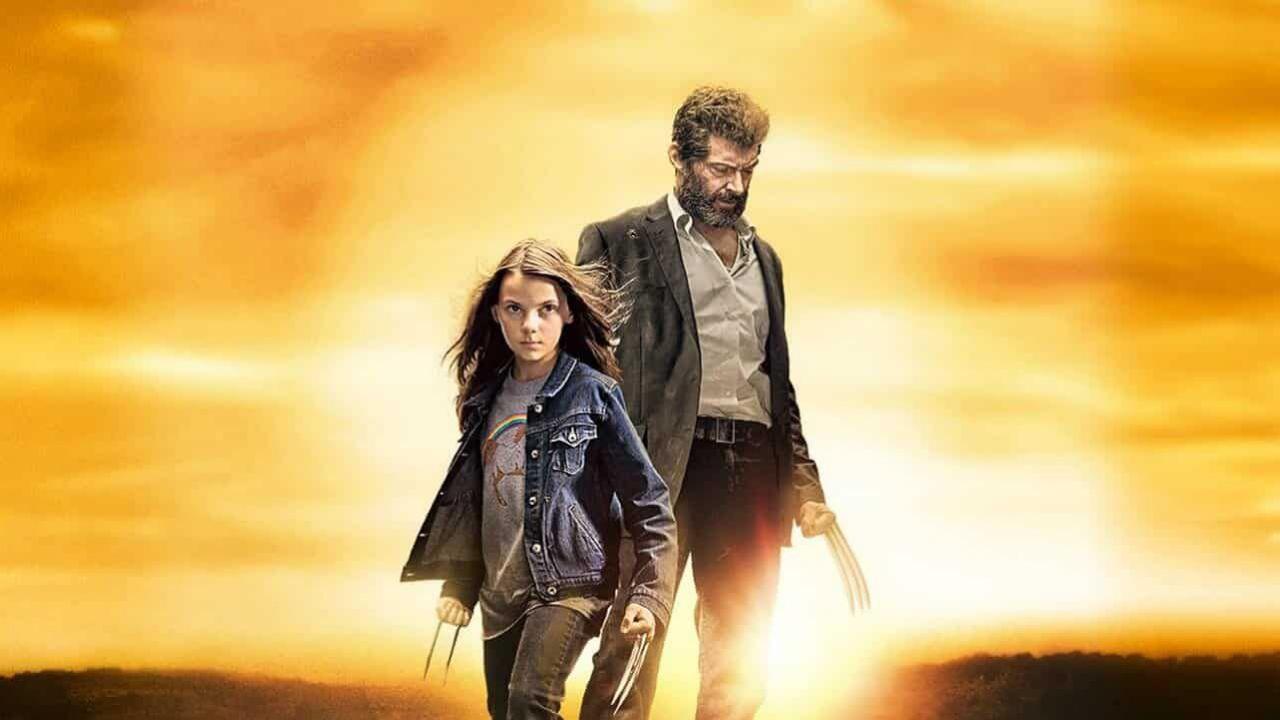 If you asked me a few days ago for a good example of a song beautifully paying off over a movie’s final credits, my answer [spoiler follows] would have been Gloria Gaynor’s I Will Survive at the end of The Martian. During the film we have seen the protagonist castaway on Mars listening to Seventies disco music in order to fight loneliness. When the story is over, the glorious piece of music of this genre arrives as a metaphor for the extreme adventure we have just seen.

Then I saw Logan. This is the example I will give from now on [spoilers follow].

The final scene. Like a goal-keeper who doesn’t expect the ball going into the corner he was protecting I was completely surprised (pleasantly, in this case…) by Laura turning the cross on her father’s grave, Logan/Wolverine, on its side. Now we don’t see a cross anymore. We see an “X”: the symbol of the mutants Logan had long been the standard-bearer of throughout the X-men  franchise…

Afterwards, a few seconds of silence.

Just enough time to ask myself: and now? What music are they going to play over the credits? After such a violent movie. After the farewell to a complex and engaging superhero. After his ultimate sacrifice.

Then, the credits, and… unexpected, like spring water, The Man Comes Around, by Johnny Cash. The “Man” is Jesus. It’s a Christian song. The lyrics depict a vision of the Judgment Day. Christ will save those who’ve deserved it…

In case you thought that the visual payoff would have been better if Laura turned an X into a cross (interesting point though, read here for example), I dare to suggest that you give more significance to the following Cash piece. The full conclusive symbolic sequence, in fact, is this one: + x +

God’s mercy and infinite love reaches the essence of Wolverine’s character. Of the human being behind the super hero. Bringing light into a soul which an X put into combat, on the edge of darkness.
Redemption is completed.