The Worst Point seen through the character’s eyes 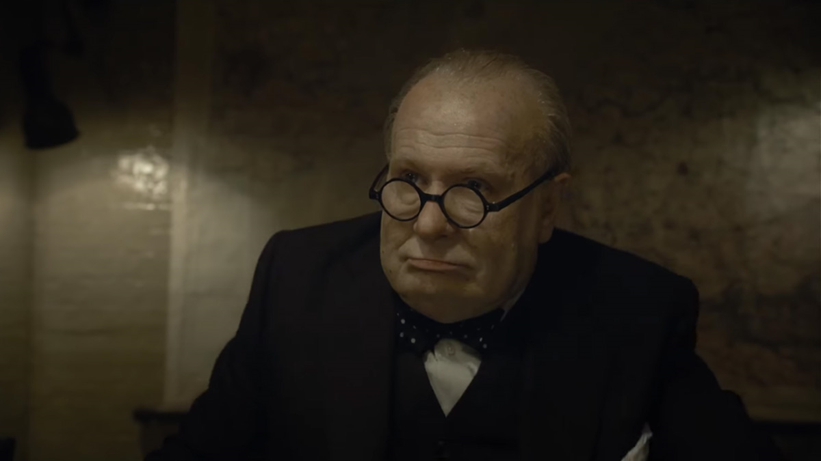 The Worst Point is the structural step in a screenplay where the main character experiences failure. Act II ends there. Screenwriting gurus have thought up many ways to describe this critical moment. It’s when all is lost (Blake Snyder). It’s when the enemy fights back (Chris Vogler). It’s the apparent defeat (John Truby). It is the worst of the worst (Bobette Buster).

John August has recently dedicated a useful episode of his Scriptnotes podcast to this very issue.

I like to observe and analyse this critical step from the perspective of the character. The Worst Point is when the protagonist finds himself in such a disastrous condition that he feels it would have been better – much better – if he had not embarked on the adventure at all.

In Act III, in the Visit to Death/Resurrection step (Truby/Vogler), when the protagonist gets hurt in the final battle, his will remains strong. However, in the negative passage concluding Act II that precedes the Visit to Death, his will collapses. Every chance of success seems to have vanished. No Plan B available. No clue on what to do next.

The general feeling for the protagonist at this point, The Worst of the Worst, is that what he has done up until that point had only the effect of making him weaker than he was at the beginning of the story. Magnifying his frailties. He was striving for excellence, for his “True Self”. This was a mistake. Wiser would it have been to be content with a false, mediocre self. An annihilated self, in fact, is much worse.

A good example of this is from the film Darkest Hour, written by Anthony McCarten. Winston Churchill, the great orator, has engaged in the journey of becoming a leader, but the Nazi army seems destined to win the War. His bold choice of refusing to make a deal with the enemy appears insane to his peers. English troupes defeated in Calais… The British Expeditionary Force needs to be evacuated from Dunkirk… Too many losses… By the end of Act II, Churchill is forced to accept what his adversary Lord Halifax considers unavoidable: negotiating peace with Germany.

When Churchill starts dictating a speech regarding this decision, the politician of legendary eloquence can’t find the words. Confused, he seems just an old man with no more resources. His sentences are rambling. Worse, like his secretary tells him, he is “mumbling”. The master of public speaking, “mumbling”…

In the worst moment, even talent fails you.