Chernobyl and the obligations to history 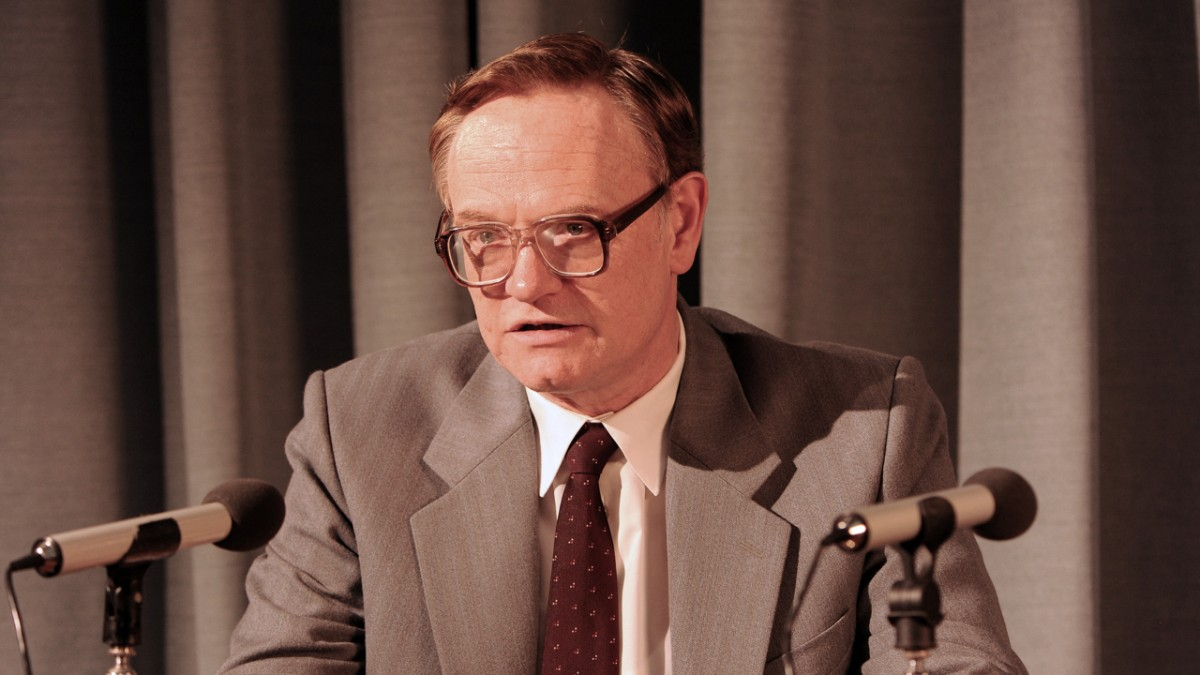 When telling a story about true events, to what degree is it acceptable to alter facts for the sake of drama? At which point can a writer let his creativity loose to invent facts regarding the life of an historical figure?

Provided that a screenwriter is not an historian, a chronicler, or an investigative journalist, the task of inventing, within certain limits, is part of his job.

The HBO series Chernobyl, along with the podcast explaining the show by its creator Craig Mazin, are a useful lesson on this topic.

Let’s stick to the protagonist (many spoilers follow): Valery Legasov (Jared Harris), the scientist in charge of the emergency operations after the explosion of the nuclear reactor — a mission that puts him in conflict with the Soviet hierarchies who are worried about preserving the image of power and efficiency of their country and political system.

Mazin created the story of the series out of a foundation of historical facts: first, Legasov committed suicide for reasons which have never been completely established (he was ill, depressed, the scientific community denied him promotions he greatly deserved…); second, in the previous months the man tape-recorded his memoirs (published after his death), where he denounces the responsibilities of Soviet politicians and of their nuclear program. Third, he hung himself exactly two years after the explosion.

Mazin connects the dots: he will tell the drama of a man who fought for the truth regarding the Chernobyl disaster.

The final battle in the story, consequently, will be the trial where Legasov, testifying against the people who directed the power plant, explains what led to the tragedy. The trial is not public; Legasov mainly addresses the many scientists present in court. He knows the KGB will destroy his life, going scorched earth on him. Yet he makes the difficult choice and speaks up.

A perfect climax, even though it is historically inaccurate, since in the real course of events, Legasov wasn’t involved in the trial in any way.

Not entirely, because the real Legasov, months before the trial, had presented a bold report at an international conference in Vienna where he pushed the limits of transparency usually kept by Soviet scientists abroad. He partially (only partially) admitted the flaws of his country’s system — a matter he would treat more extensively in his tapes. Back home, as an insider in the scientific circles, he became a voice for change. It’s probable that his outspoken criticisms contributed to his later ostracisation.

In the series, at the trial, we listen to him declare the whole truth, and afterwards we see him pay the full cost of it. The moral intention of the real character is preserved. In the climax of the series, the character makes a choice such as the real Legasov would possibly, if not probably, would have made if he had the chance. And the drama is propelled to a maximum level.

Why not invent if, like in Mazin’s case, your creativity suggests the idea of something powerful which is also respectful and plausible?