Subtext: the basis of scene breakdown 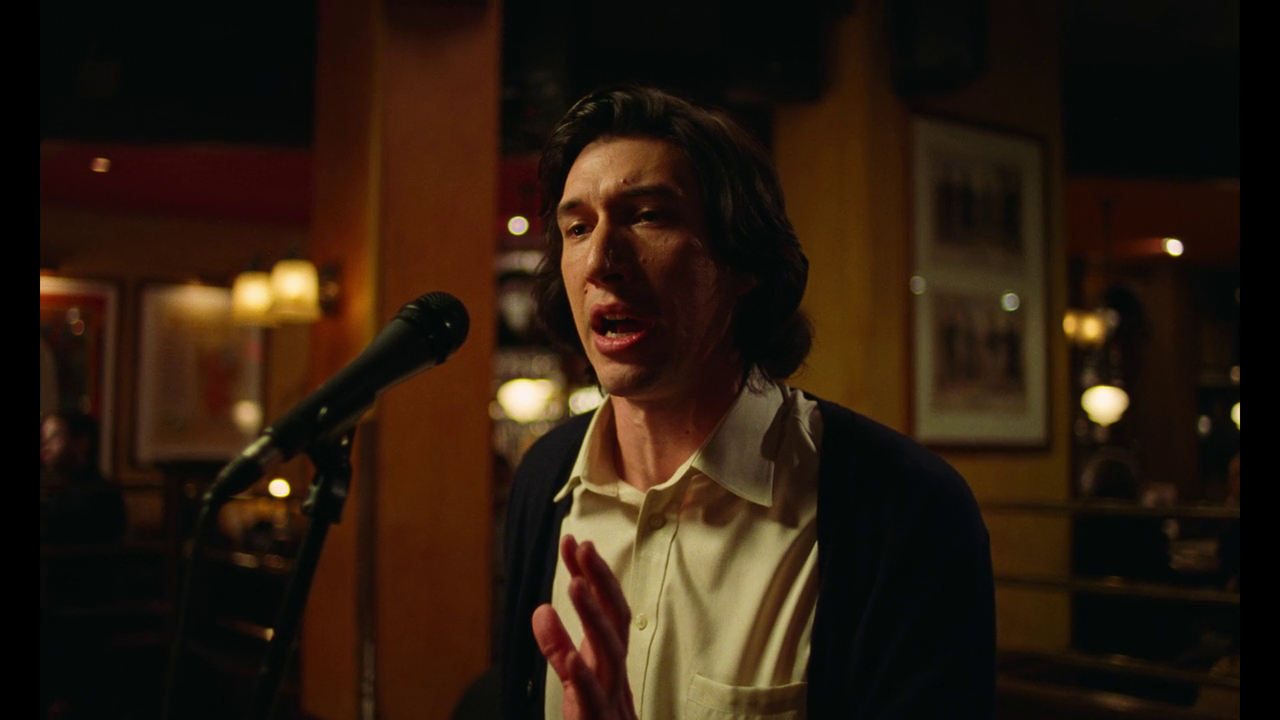 One of the most moving scenes from Marriage Story takes place in the third Act of the film. Previously, after an excruciating, heartbreaking fight, Charlie (Adam Driver) and Sandra (Scarlett Johansson) managed to find an agreement and finally signed for their divorce. The process – the official, legal one – is concluded, but Charlie’s inner journey is not.

He is now back in New York, at a restaurant with the actors he works with. He is telling them about the practical, unexpected consequences of the divorce: the division of the furniture, how he is left without a couch… Charlie is complaining, which he admits and is sorry for, knowing it would be better to talk about something else. But a friend at the table can’t restrain herself from telling it as she finds it: “It’s sad”.

Fortunately, in the room a piano starts playing the notes of Being Alive, from Company, the musical. Charlie recognizes the song. It’s about the difficulty and importance of relationships. He leaves the table, reaches the microphone, and starts to sing. The performance, initially a break from the sad conversation with his friends, becomes more and more moving. An unforgettable moment in this beautiful film. We realize that something is changing inside Charlie. He understands that it’s time to really face the fact that his previous life is finished forever. It’s time to suffer. He had tried to avoid for so long what is needed to leave the past behind.

How would you write it? Curious of this, I read the script, to discover that the answer is: “You don’t”. Here is the passage:

As you see, the script doesn’t transcribe the song lyrics. It just hints at the character arc: the performance “comes from a deep place”.

So, on the page everything lies in subtext. It is the director’s and actor’s job to understand it and play it out. That’s easier when the director wrote the script and the actor’s a friend and previous collaborator, as was the case with Noah Baumbach and Adam Driver. They bring life to the scene by letting meaning stay in subtext while still making it perceivable.

For example, on the screen, after singing the first movement of the song, Charlie goes back to the table, as if that was enough. There, he changes his mind and goes back to the microphone to continue to sing. It’s here what he feels begins to show. From this moment on, the camera slowly moves towards him, helping us sharing his grief.

To break down a scene always means adding something to it. If you do it right, you realize that what you’ve added was already there, waiting to be discovered.