The importance of the “dark side” for good drama 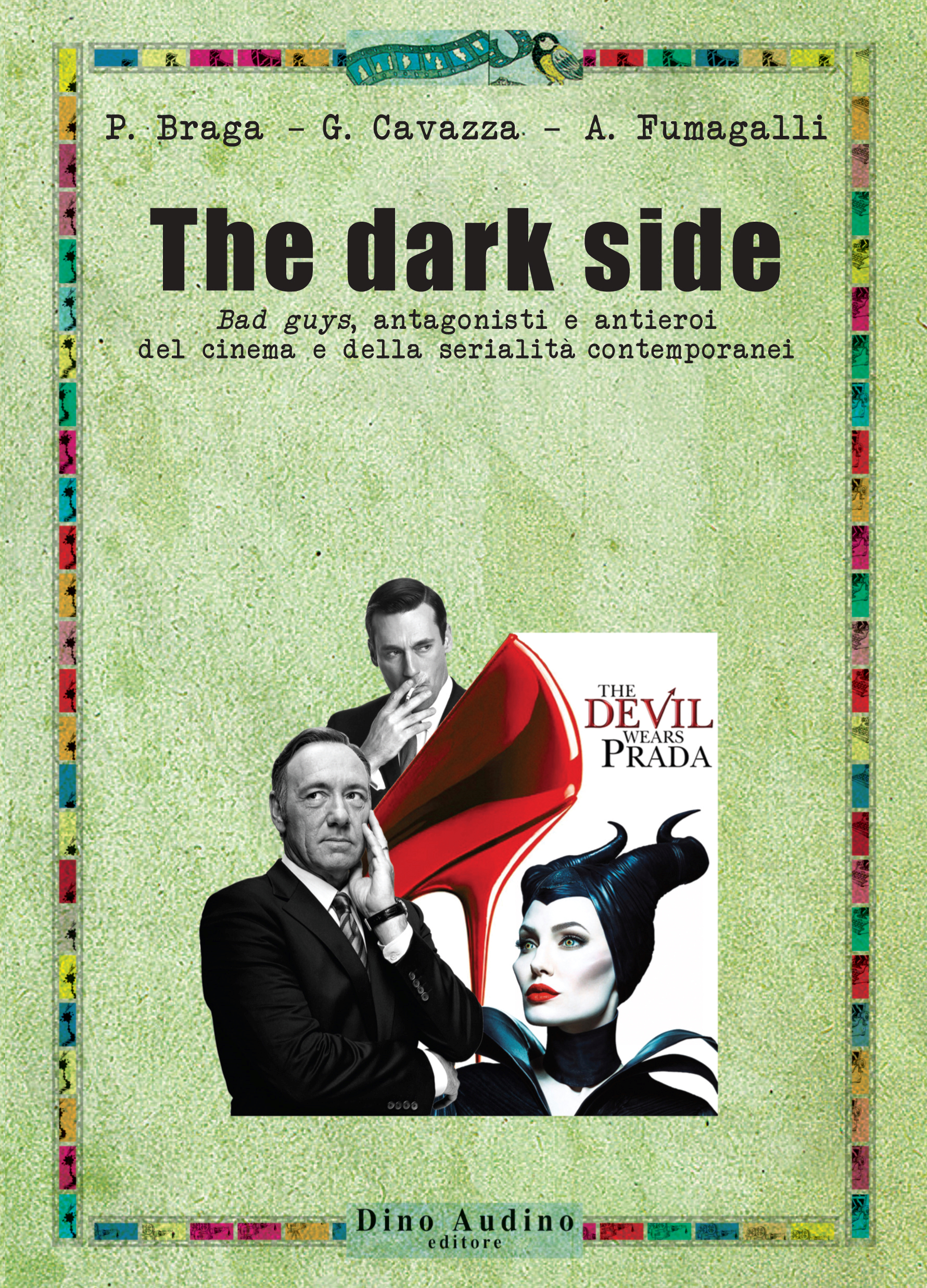 I know, by instinct you would conclude: “Ok, I got it: antagonists”. And yet, you would be wrong: in contemporary storytelling, evil is no more an exclusive prerogative of the antagonist. Think of the many antiheroes who are the protagonists of renowned movies and TV series, from The Wolf of Wall Street to Breaking Bad. On the other hand, having understandable and somewhat reasonable motivations isn’t an exclusive prerogative of the hero. Just think of the speech Miranda gives to Andy in The Devil Wears Prada about the importance of cerulean in fashion industry.  Furthermore, in some movies it would be hard to consider the antagonist as a villain. Think of Kimmy (Cameron Diaz) in My Best Friend’s Wedding, and of Hunt and Lauda (one the opponent of the other) in Rush.

So, the evolution of screenwriting technique has made things more complex. A complexity which is the topic of a book by Armando Fumagalli (the director of MISP), Giulia Cavazza and myself, just published by Dino Audino: The Dark Side. Bad guys, antagonisti e antieroi del cinema e della serialità televisiva contemporanei. I would recommend it to those of you who can read Italian.

Here what we take into exam in the book: the different positions an antagonist can occupy along the spectrum good-bad and the cases where it is a little less easy to say who is the protagonist and who is the antagonist (Armando’s chapter); the subtle affinities between protagonist and antagonist in recent superhero genre, the ways to write a beautiful ending for your antagonist, the trend of fairytales’s villains becoming  protagonists in many recent animated features (Giulia’s chapters); finally, how to make the audience root for the protagonist of a TV series, despite him being an antihero (my chapter).

I learned a lot discussing with my co-authors, reading their parts of the book, and, for my part, closely analyzing the exquisite narrative rhetoric of series like Breaking Bad, Mad Men, House of Cards and In Treatment.

For example, it struck me that the inciting incident in the pilot of House of Cards is the promise made to Frank Underwood but not maintained by his party colleagues and the president. They owe their victory in large measure to Frank’s work, but now they deny him the appointment he deserves as Secretary of State. He is cynical, Machiavellian and unscrupulous, but, at least at the very beginning of his story, Frank is also a victim ­– he suffers a wrong. We are given a good reason to empathize and sympathize with him, despite his being so bad.

In well crafted antagonists and antiheroes there is much more than just “being bad”, and a moral point of view is never absent in good stories. In our book we have tried go deep into this screenwriting truth.

Categories:Antagonist Antihero To root for